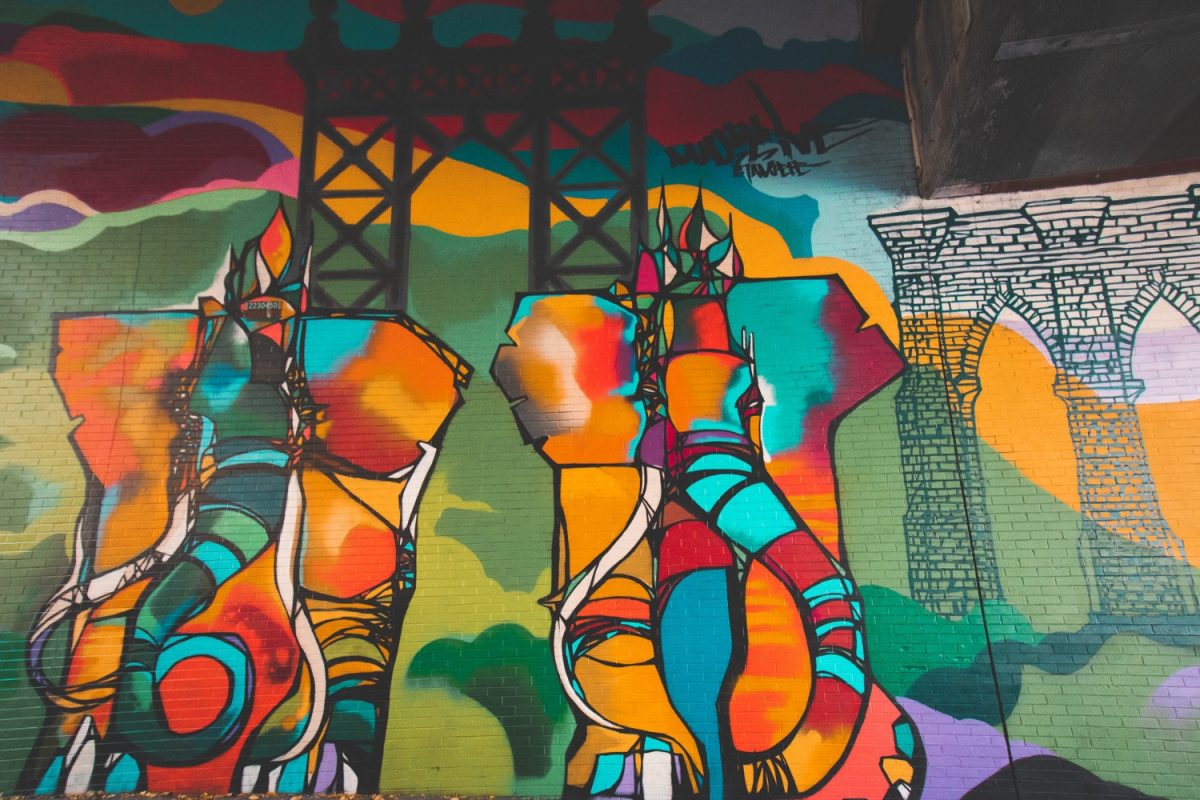 For my birthday, Christopher surprised me with tickets to the musical Come From Away… in New York City! It’s going to be our first time seeing a show on Broadway in Times Square. We’ve seen The Lion King and The Book of Mormon, but both at home in Montreal. Full disclosure- I have no idea what the show we’re going to see is actually about. All I know is that it takes place in Newfoundland, and that was enough for me! (Psst, if you’re looking to travel somewhere with the beautiful landscapes, incredible hikes, lots of wildlife, and the nicest people… put Newfoundland on your bucket list).

Our schedules filled up quickly before we got the chance to plan our trip to the big apple, so it’s going to be a real quick trip to New York City. Just under 48 hours!

First order of business…Food (as usual)

One of the great things about New York City is that there’s vegan food at practically every corner (or at least that’s how it seems)! When we travel, we usually like to try eating at places we haven’t been to before, or trying food that isn’t available back home.

High on our list this time? Trying out the new kid on the block, Hartbreaker’s. Ok. So it’s not in the city, it’s in Brooklyn. No big deal though, the public transit system here is epic. It was quicker for us to take the subway than it would have been to drive 🙂 Next thing we knew, we were walking into a small, vibrant restaurant.

The Thunderbird was calling out my name.  A fried chik’n sandwich, tangy slaw, pickles, & a cilantro jalapeno aioli. Any guesses what Christopher got? Let’s be honest. If there’s french fries on the menu, he usually ends up with some. This time was no different. Well, maybe a little. The Dynamite waffle fries here are fully loaded with cheese, merguez sausage, jalapeno, parsley, and aioli. I still can’t decide which I like best. Two thumbs up for both.

If you’re seeing a show, You’ll want to stay here

Times Square. It made sense for us to stay in this area. We’re here for such a short amount of time, and the main reason for our trip is to see Come from Away! The ROW hotel is where we chose to stay this time, literally just meters away from the theatre!

Turns out, there’s lots of good food in Brooklyn. I find it hilarious that we picked a hotel right in the middle of New York City, and ended up eating most of our meals in Brooklyn. Classic.

We had a taste of Chickpea and Olive at Vegandale NYC last year, and had the pleasure of dining with the two owners while they were visiting Montreal at Sushi Momo (it’s the best all vegan sushi restaurant we’ve ever been to btw). We couldn’t possibly go to Brooklyn and not stop by their place!

What a show! If you’re looking to see a show that makes you feel all the feels, this is definitely one of them. I cried like a baby, and almost peed my pants from laughing. More than once. Such a touching story. I’m glad I didn’t know what it was about before seeing it, I think it made it that much better. Would you ever see a show going in blind?

Stay a while! There’s so much to see and do here.

If you go to NYC and want some more recommendations, don’t be shy, reach out <3 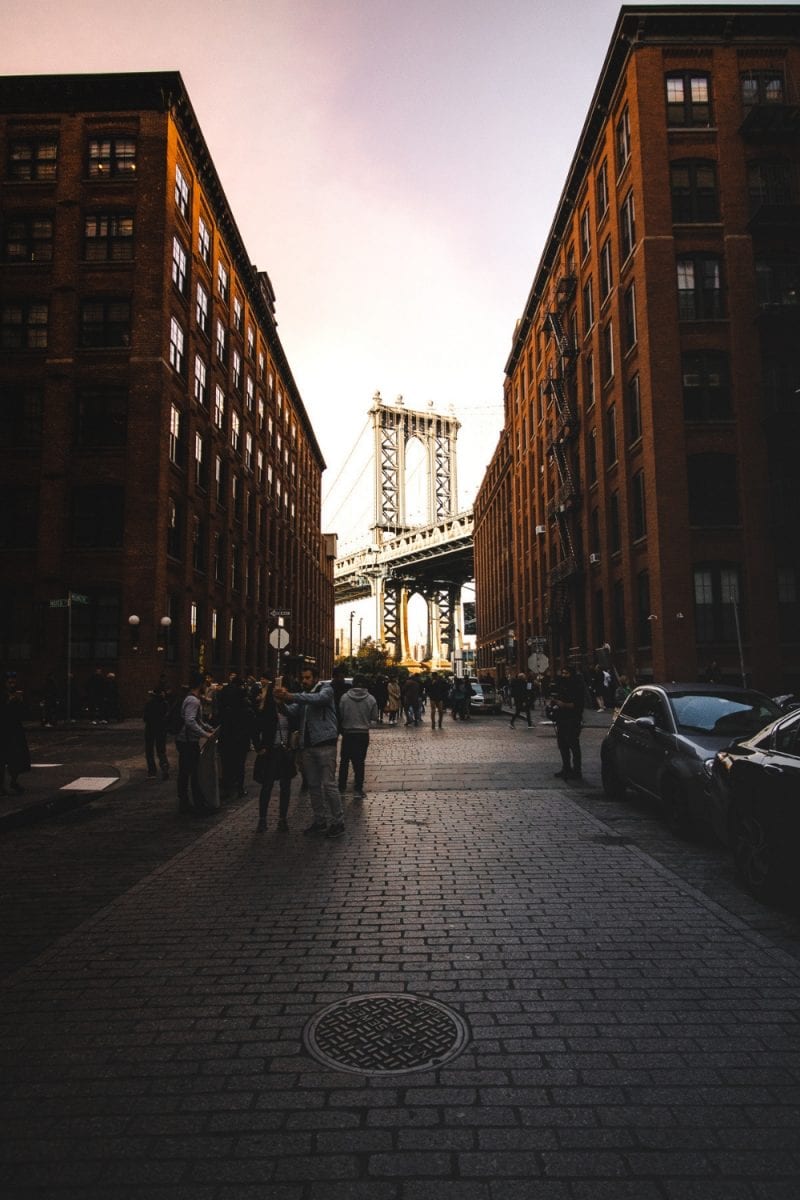 Looking for somewhere hot for your next vacation? Read up on our Hawaii blog!